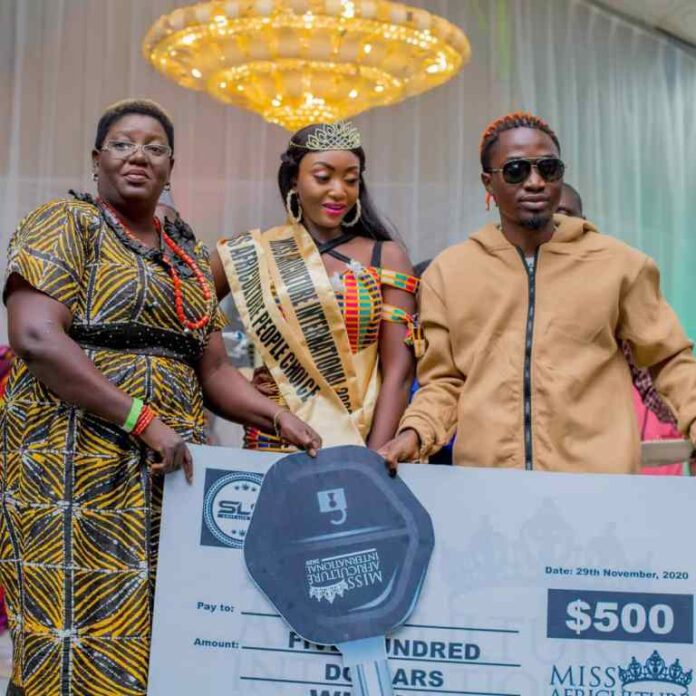 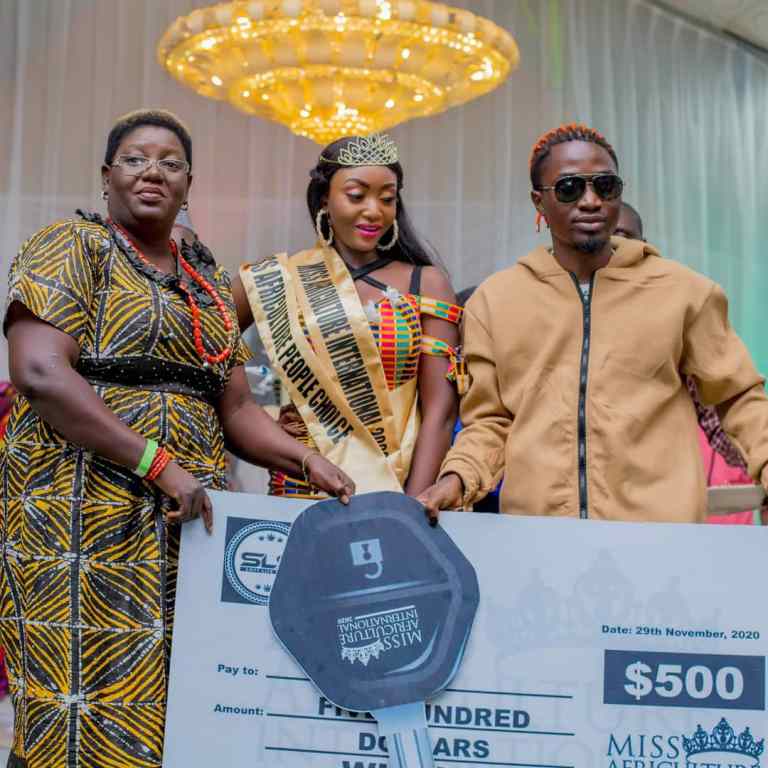 A 200 level Economics student of the University of Ilorin, Miss Temitope Odesola, has emerged winner of the maiden edition of the Miss Africulture International Beauty Contest 2020.

Odesola, therefore, went home with the grand prize of $500 and a branded saloon car.

According to the University Bulletin, issued on Monday, the event had over 50 contestants and included activities ranging from interactive webinars, sightseeing, brainteasers, charity walk and more.

Mr Abiola Olaniran, the organiser of the event and CEO of Bee Media Solution, expressed happiness for successfully staging the beauty contest, which he described as the first of its kind.

He added that the concept of the event was to bring different cultures in Africa together, resulting in cultural integration and also engage youths in the countries positively.

He remarked that this would put an end to the negative vices that have become rampant in recent times.

Olaniran said Bee Media Solution will be bringing bigger international platforms on board, Embassies across Africa and notable brands that can give opportunities to contestants and winners of Miss Africulture 2021.

The publication also listed some of the dignitaries that graced the grand finale to include lecturers, the Winner of BBNaija Season “5” Laycon and Senator Lola Ashiru, representing Kwara South among others.

- Advertisement -
Facebook
Twitter
WhatsApp
Linkedin
Previous article5 Teenagers Arrested After 13-Year-old is Stabbed to Death in Britain
Next articleUNYIME IBANGA: End of the Road for Dreaded Cult Leader
*How Overcomer was killed

Kim Kardashian on Friday called out those who bully and body-shame others, recalling her embarrassment when she was attacked for gaining 60 pounds during...
Read more
Entertainment