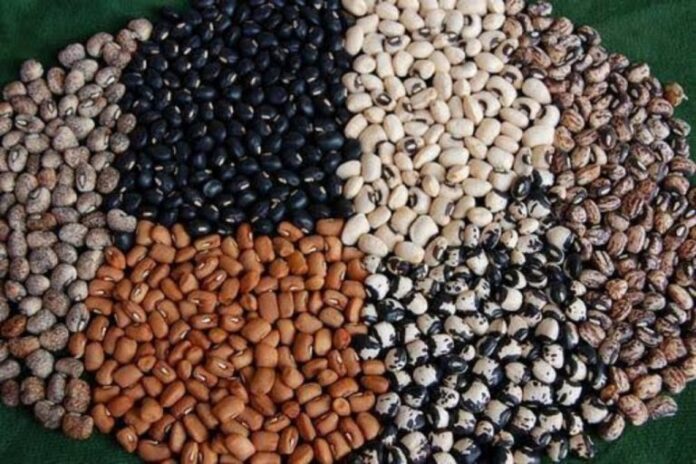 A total of 820 Nigerian farmers selected from 36 states in the country will participate in a nation-wide demonstration of the recently released SAMPEA 20-T by planting it on their plots to create awareness about the variety.

He added that the participants were drawn from over 1,200 farmers trained through an elaborate programme supervised by NAERLS.

He stated that the demonstration was to allow farmers, who had not tried out SAMPEA 20-T to do so in their neighborhood.

This, he said, was by either participating in the trials or witnessing the variety being planted by their fellow farmers.

He added that since the unveiling ceremony in June 2021, it had been flooded with requests from farmers all over the country who want to plant the variety.

He said it was, however, unable to meet the huge demand, but decided to conduct another round of nationwide demonstrations.

He added that it was to give farmers in all localities the opportunity to see how the variety performs.

According to him effort are on to produce enough foundation seed to ensure that in the next farming season, more farmers can have access to the seed for planting.

He, however, urged the farmers to adhere strictly to the approved agronomic practices to ensure that they fully benefited from the variety.

He also urged them to note that the variety was early maturing requiring only 75 – 80 days.

He said that NAERLS had mobilised its extension agents that would coordinate the farmers during the demonstration.

Already, farmers participating in the exercise have been provided with the necessary inputs including certified seeds of SAMPEA 20-T.

Meanwhile, he noted that 20 seed certification officers of the Council have been trained on SAMPEA 20-T.

He said the training is the second partnership in efforts to bring the nation’s seed certification officers up to date with the latest technology in seed testing.

He added that this was in relation to identification and testing for the presence of the modified gene in a plant or seed.

The Delta government has confirmed the outbreak of Avian influenza in the state, with 164, 173 birds reported dead in the state
Read more
Agriculture