A clergyman, Theophilus Tarveshima, 45, was on Wednesday docked for allegedly defiling and impregnating a 13-year-old girl.

The Prosecution Counsel,  Insp Veronica Shaagee, told the court that the case was reported at the state Criminal Investigation Department Makurdi from ‘D’ Divisional Police Headquarters Gbajimba, on October 6.

The prosecution said that after investigation, Tarveshima was arrested for committing the offence.

Shaagee further said that further investigation is ongoing and prayed for an adjournment.

She said the offence contravened the provisions of Section 284 of the Penal Code Law of Benue State 2004.

The Magistrate, Mrs. Rose Iyorshe, admitted the defendant to bail in the sum of N100, 000 to one surety with a fixed address.

Iyorhse further adjourned the case until November 10 for further mention. 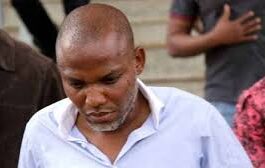 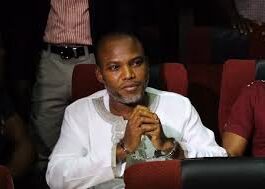