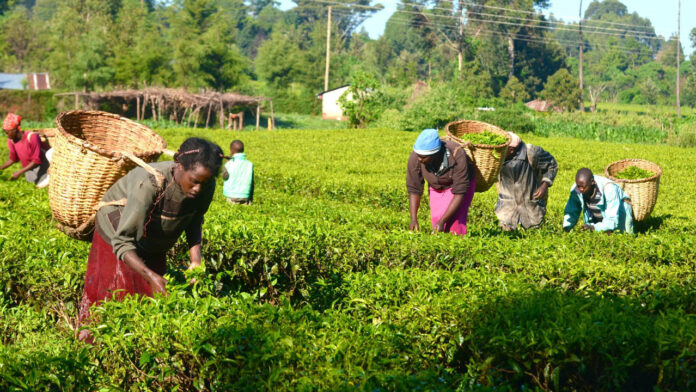 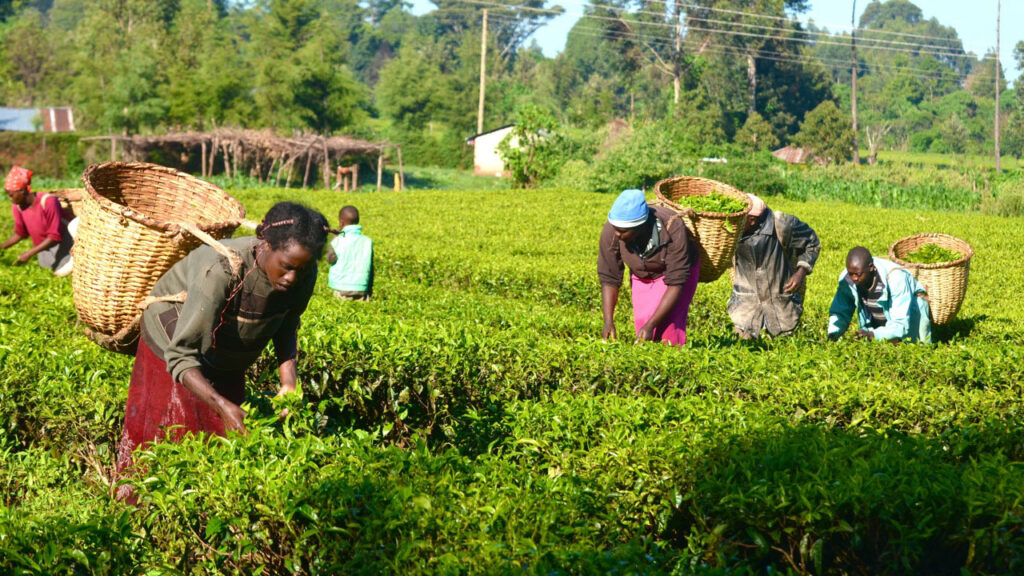 The Lagos State Commissioner for Agriculture, Ms Abisola Olusanya, on Saturday, described digitisation as critical for the country to attain its food security needs.

Olusanya, who said this at the launch of a book entitled: “The Rise of Digital Agriculture,” which held at the Sheraton Hotel, Ikeja, Lagos, added that the book was phenomenal and published at the right time, considering developments in the agricultural space, across the world.

“The impact of the COVID-19 pandemic has made us realise that food is integral in keeping any economy healthy, secured, up and running. In Africa, we are still behind in terms of using technology and digitisation in promoting agricultural development. However, I believe that as more people read this book and get enlightened about the possibilities of using technology in agriculture, we will begin to see the opportunities that abound,” she said.

The commissioner said that the sector was one of the most profitable in the country, in addition to being a sector that was most fundamental to the human race globally.

“However, it takes time and persistence to reap the benefits from agriculture, and technology has actually shortened the timeline of the cycle between production, profitability and consumption. It is critical that people begin to understand the importance of digitisation, so that we can begin to have conversations around how we can move from agriculture to agri-business,” she said.

Olusanya also said that there was need for people to move from the mindset that agriculture is archaic and only meant for illiterates.

“Agriculture itself is a process driven system, and this book gives us an insight on how we can use technology to enhance these processes, to ensure higher productivity,” she said.

The commissioner said that the government had started to target children in primary schools, to develop their interest in agriculture, through its “Eko School Agriculture Programme’.

“We don’t have to wait until they get to the university, before we start to drum up interest in agriculture. It must rather come from the early years, because the primary pupils are actually the foundation of the future. Until we begin to allow them see the potentials in agriculture, before we will begin to see the change we want to derive,” Olusanya said.

“Agriculture is bigger than oil, telecoms and the banking sector, because all these other sectors rely on activities in the agriculture sector to function,” he said.

Maigari said that the book sought to encourage an enabling discussion around using technology to develop agriculture.

“This will open up the economy to empower our people to create jobs for our country and catch up with the rest of the world. I encourage youths to look into becoming agricultural entrepreneurs, if they really want to make good money,” he said.

David Apenda, Head, Agrictech, Sterling Bank, said that the bank had created a platform that allowed farmers and agro-processors, especially women and youths, to get instant financing via technology.

“The platform is called Sterling Women and Youth in Agriculture Finance Programme, where everybody in Nigeria, who is in the agriculture sector, can register online to facilitate loans,” he said.

Apenda said the bank also had another product called SABEX; a digital community exchange, which encouraged the narrative for Warehouse Receipts Financing.

“This product allows the use of commodities as collateral to access loans from the bank. These are the interventions from the bank to push agriculture and accelerate financing into the sector,” he said.

Meanwhile, Akin Alabi, the author, said that his book sought to attract the younger generation, as well as change the narrative of the entire agricultural system through technology.

The Lagos State Government has empowered 6,650 farmers with farm inputs and cash grants to ensure adequate food production and supply to residents. The Programme...
Read more