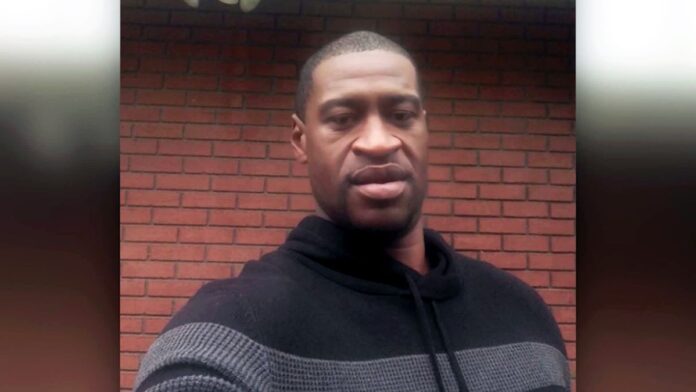 The dialogue captured Floyd’s encounter with the police before being detained and his eventual pleas for help. Floyd told the officers he could not breathe over 20 times, according to the transcripts.

In one interaction Floyd tells cop Derek Chauvin, “you’re going to kill me, man,” to which Chauvin replied: “Then stop talking, stop yelling, it takes heck of a lot of oxygen to talk.” Chauvin has been charged with second-degree murder and second-degree manslaughter after he kneeled on Floyd’s neck for more than seven minutes.

The May 25 police killing, which was filmed by bystanders, sparked an unprecedented nation-wide protest movement to address systematic racism and police brutality in the U.S. The three other officers who held Floyd down have been charged with aiding and abetting murder.

The transcripts were submitted to Minnesota state court on Wednesday as part of an attempt by ex-officer Thomas Lane to have his aiding and abetting charges dismissed.

Lane claims that he should not be held accountable for the killing because it was his fourth day on the job and he was following orders from Chauvin, who had 19 years of experience. At one point Lane asks if the officers should turn Floyd onto his side and Chauvin, with his knee pinned on Floyd’s neck, says “no, he’s staying put where we got him.”

Stoned to death and her body burnt in broad daylight in a most cruel manner, Deborah Samuel –the  200-level student of Shehu...
Read more
Foreign News

An aircraft which was already airborne returned on discovery that the First Officer on board had not completed his final flying test.
Read more
Foreign News

At least 30 people have been killed and 100 injured in a rocket attack on a railway station in an eastern Ukrainian city on Friday.
Read more