The Police in Yobe State have arrested two men, Adamu Mohammad and Bukar Audu for allegedly cutting off their wrists during a fight at Garin Alkali community, Dapchi Local Government Area of the state.

This is contained in a statement by the  Spokesman of the Command, ASP Dungus Abdulkarim, on Monday in Damaturu.

Abdulkarim said the suspects, both aged 25, were believed to be members of criminal gangs in the area.

“The suspects were arrested after information reached the police at about 20:30 pm. today, that they fought each other with cutlass and sticks, which turned out to be bloody.

“As a result, both suspect’s palms of the wrist of the left hands were chopped off.

“The reason of the fight is yet to be known because both suspects are unconscious and admitted at the Federal Medical Centre (FMC), Nguru for medical treatment,” he said.

The spokesman said the investigation was ongoing in the incident, adding that the Command had adopted proactive measures to rid the area of miscreants. 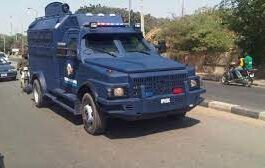 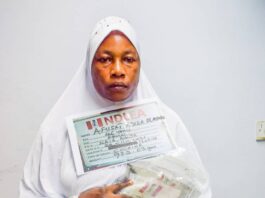 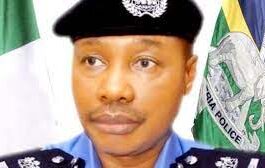