Reports confirm that the names of Soludo, his Deputy Governorship Candidate are missing in the column allocated for the All Progressives Grand Alliance (APGA) in the list of candidates released by INEC.

Also, Chief Ozoigbo’s name and that of his Deputy are missing in the column allocated for the People’s Democratic Party (PDP) even as the name of Ugochukwu Uba who is also laying claims to the PDP ticket was not in the list.

But the electoral umpire has given reasons for the missing names of some candidates just as there have been claims and counter claims by some candidates following parallel primary elections conducted by each claimants.

According to the official statement of Commission signed by Barrister Festus Okoye, National Commissioner and Chairman, Information and Voter Education Committee, the ommision of some names is sequel to the order of the Nigerian courts.

Others whose names are in the cleared list are Senator Ifeanyi Patrick Ubah and his Deputy, Dr. Aloysius Ekee of Young Progressive Party (YPP), among others.

Interestingly, Senator Ubah of YPP has cleverly listed National Examination Council (NECO) as his highest qualification apparently to avoid the backlash that some candidates in Nigeria have suffered over the years when the Supreme court of Nigeria had to over turn some elections on the grounds of educational qualifications of the candidates. 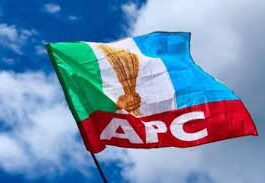 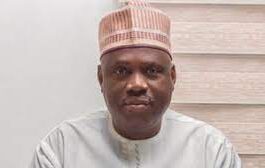 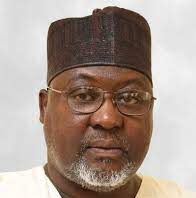 Only 50% Of Polling Units Have 3G Network To Transmit Election...