At least 30 people have been killed and 100 injured in a rocket attack on a railway station.

The incident occurred in the eastern Ukrainian city of Kramatorsk on Friday.

Ukrainian Railway Chief, Alexander Kamyshin, said it was a deliberate attack on the passengers, infrastructure of the railway and the residents of Kramatorsk.

According to Donetsk Governor, Pavlo Kyrylenko, thousands of people were waiting at Kramatorsk’s train station to be evacuated.

Tetyana Ihnatenko, the spokesperson for Ukraine’s Donetsk administrative region, said 27 people were killed in the attack, including two children, and at least 30 injured.

The city is in the part of the Donetsk region that remains under Ukrainian control. 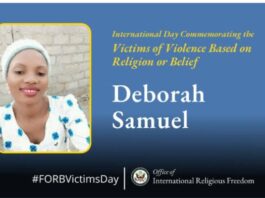 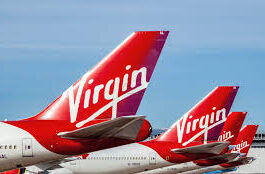 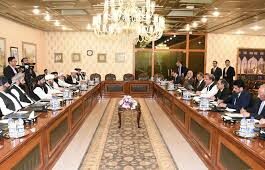