“The security forces launched a counter-offensive in Dara-e-Suf Bala early on Monday and recaptured the district within hours, forcing the rebels to flee.”

Taliban commander Amir Shahidullah was also among those killed in the fighting, the official said but did not give an exact figure on casualties of the sides fighting for the control of Dara-e-Suf Bala district.

According to the police spokesman, cleanup operation is continuing in the Dara-e-Suf Bala district and its vicinity.

A statement from the army also confirmed the recapturing of the Dara-e-Suf Bala district.

The army said the security and defence forces, after evicting the militants from the district at 6:00 am local time Monday, had been chasing out the insurgents.

Taliban militants had captured three districts, including Dara-e-Suf Bala, a couple of weeks ago, and had been fighting to besiege the provincial capital Aybak city. 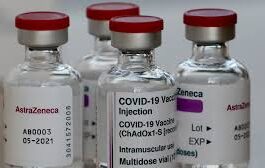 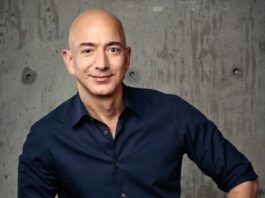 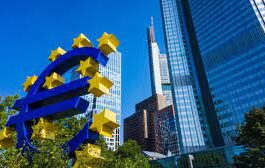