President of the Delta Izon Community in Abuja, the Federal Capital Territory, FCT, Prince James Evah has described elder statesman and a former Federal Commissioner for Information, Chief Edwin Clark as a man of inestimable value whose significant contributions to national development is unquantifiable.

In an interview in Abuja to mark the 95th birthday of the foremost pan Niger Delta leader, Evah said at 95, Clark’s voice was still loud on issues that would unite Nigerians and also inspirational to both the old and young.

According to him, Clark’s contributions to education, culture, politics and other issues is unprecedented.

“Chief E. K. Clark has cut the Gordian knot in various spheres of life from the beginning as a child, school boy, and now a pillar of strength, wisdom, knowledge, hope and courage to many”, Evah noted.

While emphasizing that the Ijaws, people of Niger Delta and the nation in general are proud of the elder statesman and hold him in high esteem, Evah prayed God continued to grant him good health and more years ahead in service to humanity. 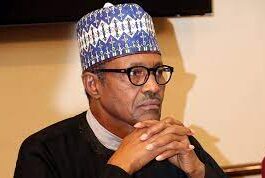 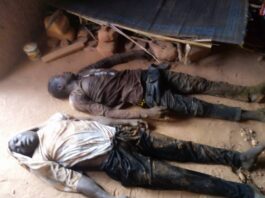 2 Die In Attempt To Retrieve Phone From Pit Toilet 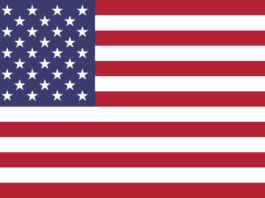 Security Scare Over Strange Surveillance Drone Found At US Embassy In...