The Plateau State Value Chain Support Project is yielding results as the production capacity of potatoes farmers in the state has hit 960,000 metric tons annually.

Mr. Thomas Muopshin, the state Project Coordinator, made the disclosure in an interview with the Newsmen in Jos.

Muopshin said the production capacity had significantly increased following the introduction of diseases-tolerant specie of the potatoes and the use of fungicide.

He also said that the project had linked up man with agro- dealers who now worked closely with them.

“The farmers that got frustrated out of business came back and are now established potatoes farmers,” he said.

The project coordinator also disclosed that some companies which wanted good working relationship with farmers now followed them to their farms and purchased the commodity directly from them.

“Potatoes farmers now have readymade market, thereby making huge profit from the produce more than ever before,” he said. 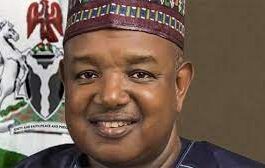 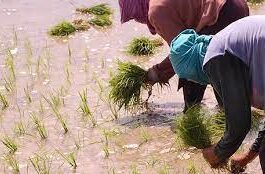 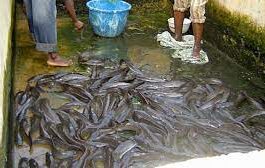