A 52-year-old woman displayed a bizarre act of cruelty on Wednesday, in Lagos, when she drugged her octogenarian parents and set them ablaze in broad daylight while they were deeply asleep.

For reasons which had yet to be ascertained, Aileremolen Izokpu allegedly drugged her father, Michael Izokpu, aged 85, and her 80-year-old mother, Priscilla Izokpu, and set them on fire while they were sleeping.

She was said to have administered sleeping pills on them at their City Gate Estate, Edu Lusada, Okokomaiko, Lagos residence before setting them ablaze at about 1.30pm on Wednesday, November 30.

She fled the scene after allegedly committing the act which was reported to the police at Okokomaiko Division of the Lagos State Police Command by her younger brother, Mr. Akugbe Izokpu.

Mr. Akugbe, who was reportedly away from home when the incident occurred, was alerted on telephone about the gory incident by his younger sibling, Osemudiame Izokpu.

He told the police that efforts made at reviving his octogenarian parents who had suffered severe burns didn’t yield fruitful result as his father died shortly after they were rushed to a nearby hospital for treatment while his mother was unconscious.

Following his report, police detectives reportedly visited the hospital and evacuated the body of the 85-year-old Izukpo  Badagry General Hospital morgue for autopsy.

The police said efforts have been intensified to track down the fleeing daughter of Satan who committed the murderous act against her feeble parents. 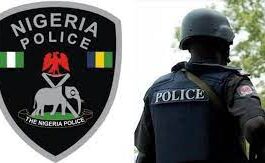 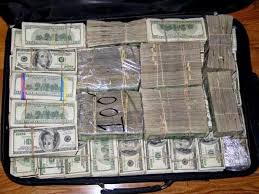 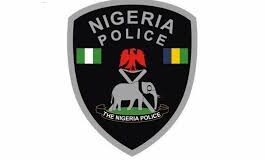