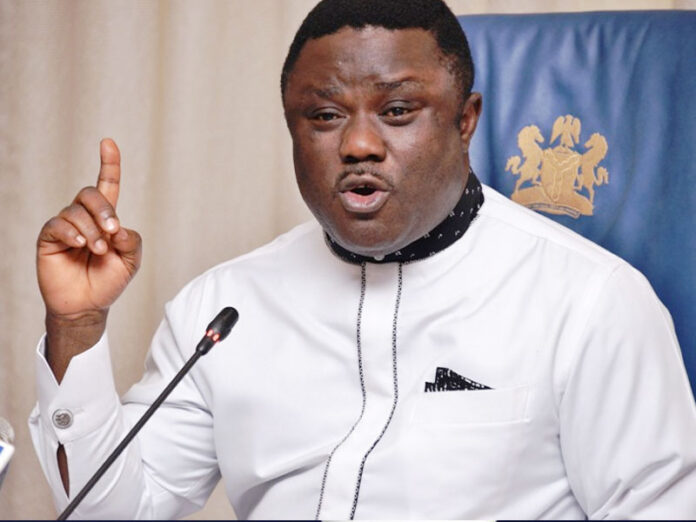 Cross River Government has expressed readiness to immunise 900,000 children against polio during the Maternal Newborn and Child Health Week in the state.

Dr Janet Ekpenyong, the Director-General of Cross River Primary Healthcare Agency, disclosed this on Thursday in Calabar during the inauguration of the Inactivated Polio Virus 2 (IPV2) at the Bogobiri Hausa settlement area in Calabar.

Ekpenyong said that in addition to the immunisation, the children would also be given Vitamin A and other supplements to boost their immunity.

According to her, 3,000 women will be given free healthcare, mosquito nets and free drugs during the week.

She said the essence of the inauguration of the IPV2 was to reach out to mothers and children across the state with the needed health services they deserved.

She noted that during the exercise, malnourished children would also be reached with a view to enhancing their nutritional status.

“The vaccination will be carried out simultaneously in all the health centres across the state. It is important for mothers to bring their children who are under five years for de-worming and those under 14 weeks for polio vaccination.”

The Commissioner for Health, Dr Betta Edu, said that for over 10 years, Cross River had not recorded any case of polio.

In her goodwill message, the wife of the state Governor, Dr Linda Ayade, said the state government placed priority on the health of women and children.

Ayade noted that the state government had renovated and equipped health centres across the state with a view to meeting the health needs of the people.